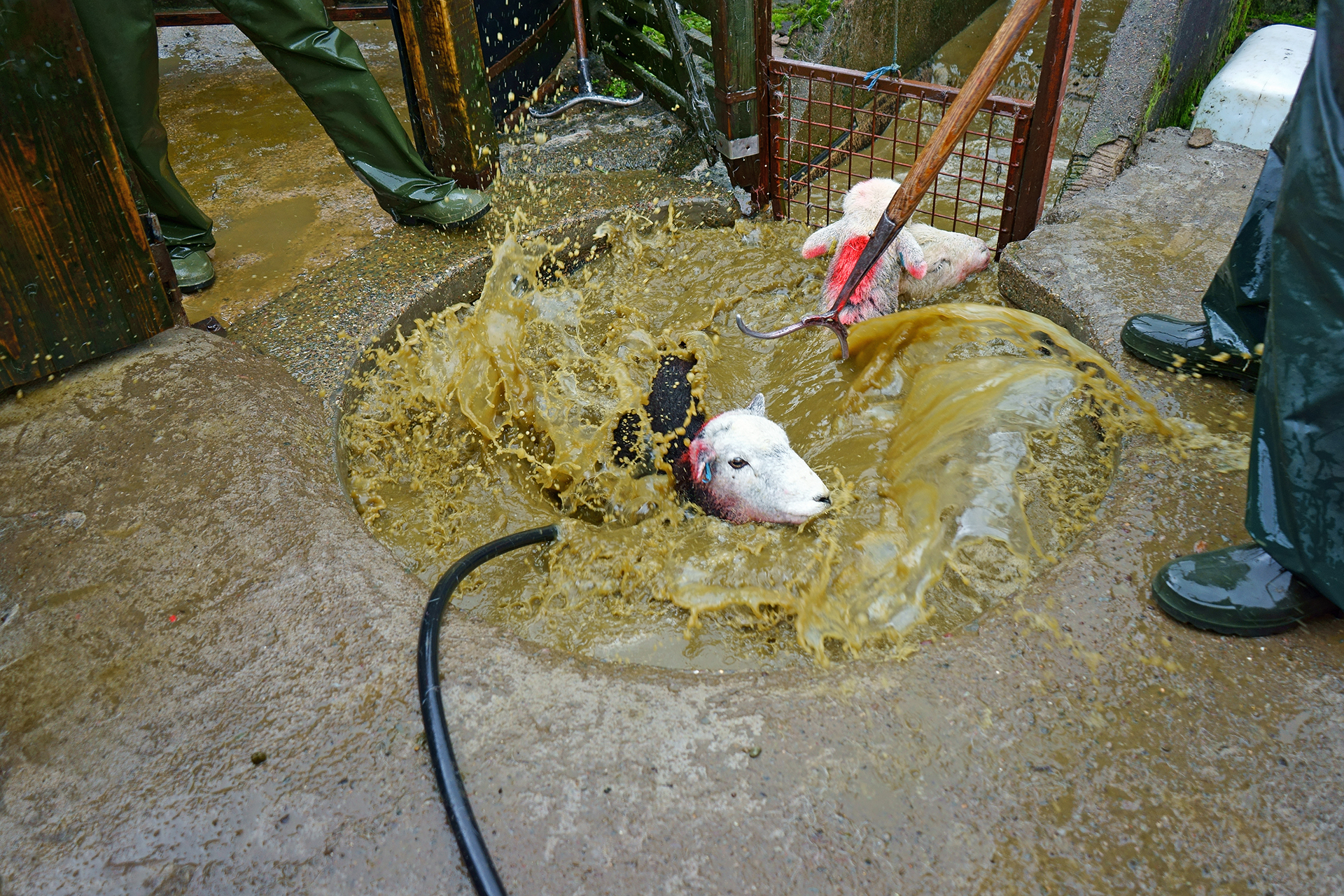 Because of the way sheep are bred by humans, they’re completely unequipped to rid themselves of parasites nesting in their warm wool. To combat this condition, sheep farmers “dip” sheep in insecticides to help prevent infestations of lice and blowflies and avoid flystrike.

Arsenic was widely used to control parasites on sheep until the 1980s. A carcinogen, it’s highly toxic to humans and animals, including the workers tasked with dipping the sheep and the sheep themselves. Arsenic exposure can lead to irritation of the stomach and intestines, skin changes, reduced nerve function, and damage to blood vessels. Repeated exposure can be fatal.

Arsenic doesn’t break down in soil and can slowly leach down through the earth to contaminate ground and surface water. In the past, waste from sheep dips was sometimes disposed of directly into waterways and drains.

Soil at the run-off zones of old dip sites often still contains high levels of arsenic. Research by Environment Waikato found that 96% of former sheep-dip areas are, to this day, contaminated with arsenic to an extent that poses significant risks to human and animal health. Likewise, a Scottish study of 795 sheep-dip facilities found that 40% presented a pollution risk.

Because arsenic is difficult to break down, its presence sometimes persisted in the shorn wool and sheep and lamb meat.

Sheep dipping, spraying, and jetting no longer use arsenic, and the rules regarding the application and disposal of chemicals are much more stringent. However, descriptions of the chemicals still on the market to control parasites on sheep hardly make for comforting reading: 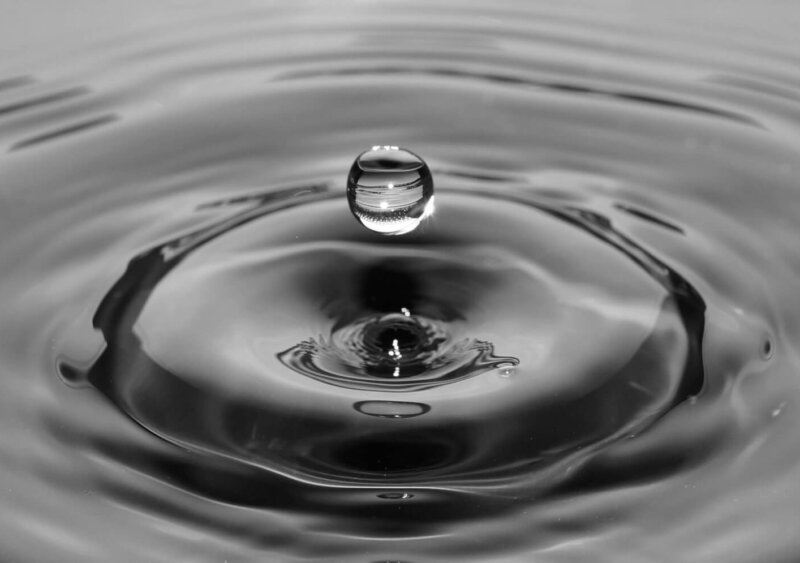